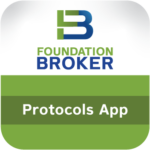 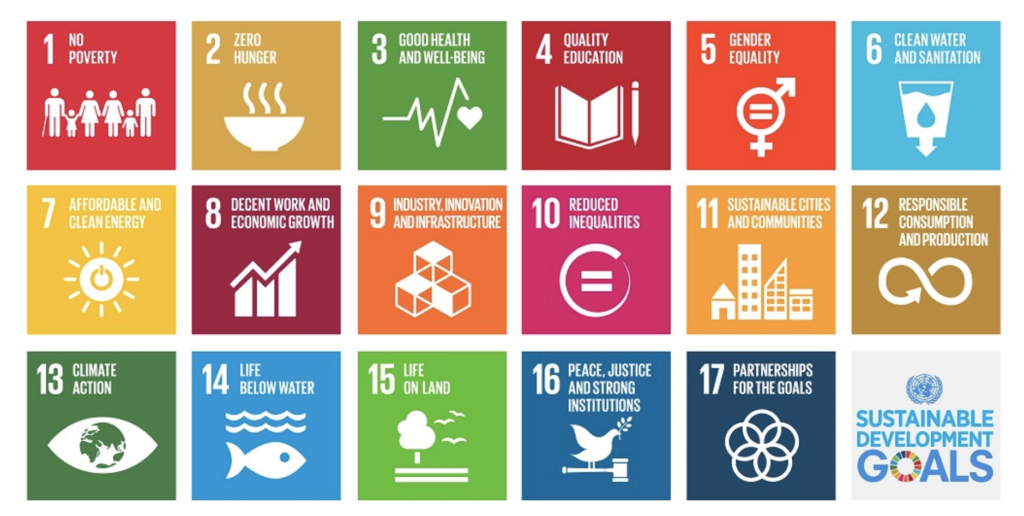 Change the world for the better.

Your foundation details have been submitted

From Vasa to Kamprad

Foundation is nothing new

Having a foundation is nothing new. Foundations been around since the Middle Ages. The real foundation tree came in the late 1800s.

Until the 1920s, many Swedes became wealthy with the industrial breakthrough.  Knut  and Alice Wallenberg invested  money into foundations, to secure the family’s continued ownership and to contribute to public utility purposes.

Within the last 30 years there has been a large foundation boom.  Both in Sweden and internationally.  Great wealth has been created and many of these people choose foundations as a form to give back to society.

According to the OECD, rich countries and private foundations donated nearly $500 billion (around SEK 4,200 billion) to developing countries between 2013 and 2015. That is approximately the value of everything that is produced in Sweden in one year (GDP).

About 95 percent of the aid comes from states, and the United States is by far the largest donor. But in recent years, contributions from foundations that have been started by, among other things, super-rich entrepreneurs have also increased dramatically. 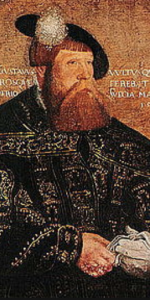 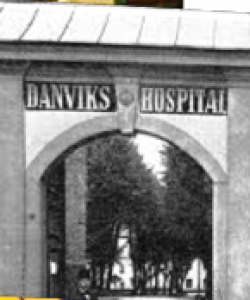 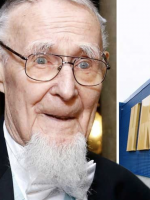 A good way to work with charity is to start a fundraising foundation.

This is because you do not have to go in with any own starting capital.

If, however, you have plenty of money you can instead form a regular foundation.

Fundraising foundations are foundations whose purpose is to raise money for predetermined philanthropic purposes.

What is a foundation? 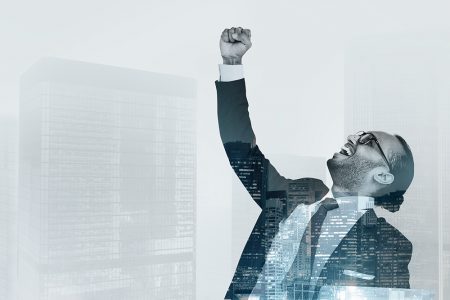 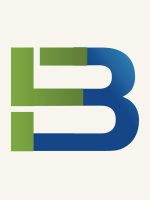 Which can be transformed into nutrition foundations.

Companies that have chosen to form a foundation structure:

On average, foundation-controlled companies have performed  much better on the stock market over the past five years. 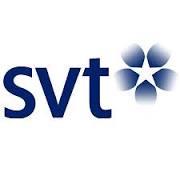 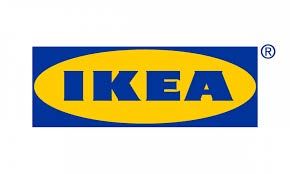 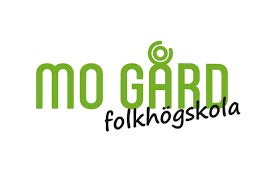 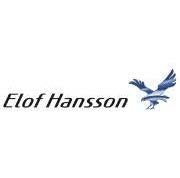 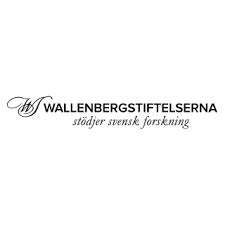